This was in the year 2014 when I was working in Gurgaon and used to take metro and then bus to reach home. Once in the month of December when I boarded the bus from Safdarjung, a group of men barged in the bus when I was taking the ticket. In seconds I felt someone was touching my hair and the moment I turned I saw a man standing too close. I pushed him and asked to stand far and he started mumbling something which I couldn’t understand. As expected, nobody else stood up or said anything. But the moment I went in the front of this bus to stand near the window, a middle aged man claims, “Galti se dhakka lag gya hoga, itna chillane ki kya zarurat thi’. That was it. I lost my cool, shouted back at the man and asked him to keep his commentary to himself now when he couldn’t speak earlier. Today when I recall this incident, I also remember everyone in the bus, the men and the women looking at me constantly, some sympathetically, some just staring blandly. I felt odd, felt like getting off but didn’t, felt angry, and after that have been avoiding using public transport as much as I can. Yes, I accept.

The above came to my mind when I came across an article on the Mexico Sub.

There was something uncomfortable when men and women got inside the subway in Mexico. Nothing much but just that few of the seats had moulded penises on them. While some ignored, left the seat vacant, tried covering the seat with their pull overs, some took a chance to sit on them. As per the video records, there is a clear discomfort that can be seen on passengers who tried sitting on the seat.

This hard hitting campaign by UN Women was launched to discuss the plight of women who travel daily by the Mexico Sub and get harassed in the crowded public vehicle. Large populations of working women in most of the countries have been using public transport to commute daily and deal with a lot of harassment/abuse from the fellow male passengers. Though the governments have been pushing for using the public utility to control pollution but this increasing crime against women has been barely dealt with any seriousness till now.

Under the same campaign against harassment in public transport, cameras focused on male butts and projected them on screen at the stations. Some run for cover, some get confused if they are the ones and some get furious over them being victimized. Some of the men even expressed their anger on social media for targeting them for no reason. The intent of this stunt was to let the men know how it feels when your body is being shamelessly looked at public spaces and how uncomfortable anyone can get.

Meanwhile in India, a separate coach was allotted to women who travel in metro and was thought of as the ultimate solution to provide relief to women travellers. Now, any woman/girl who dares to travel by the general coach has to tackle the glares of all the others who find her as an intruder to their space. Minus the women’s coach, the rest of the metro has been automatically considered reserved for men. 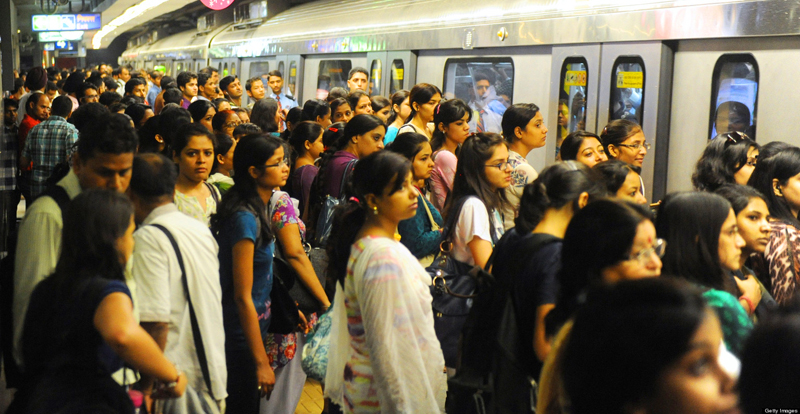 The only factor which today forces women to travel by the public utilities is either traffic or its cost effectiveness. Else, public transport is almost like a nightmare for women in the cities. The crowd at times takes all the undue advantage of not having a face and bullies women to hell. Our system only allows a limited number of passengers in all the vehicles but the reality is that triple the number travel daily because of low frequency.

Harassment for any and every one, and anywhere is extremely traumatic. We are talking about women here especially because violence against them has been increasing since ever and even global initiatives to help them have not been able to ensure fully safe spaces yet.  The situation is deteriorating and the signals are extremely warning.

An article in HT in 2016 stated, the DTC bus network is the mainstay of Delhi’s transport system with more than 4.5 million people using it every day. But just 5% of the 4,121 DTC buses are under surveillance, leaving almost no safety mechanism. By November 2014, the DTC had installed non-Wi-Fi CCTV cameras in 200 buses as part of a pilot project. But two years later, there has been no increase in the number of buses with such surveillance.

Nobody would mind using the buses and metros given they are provided with a safe and quiet journey. More security measures are required to ensure that public transport for women becomes a safer option than a warzone. It is the utmost sincere request that all nationals humbly demand from its government.

Categories: Commentary on Current Affairs
Tags: crime against womencritical areas of concerndelhiequalityfeminismgenderHuman Rights of WomenindiatransportViolence Against Womenwoman issues in india 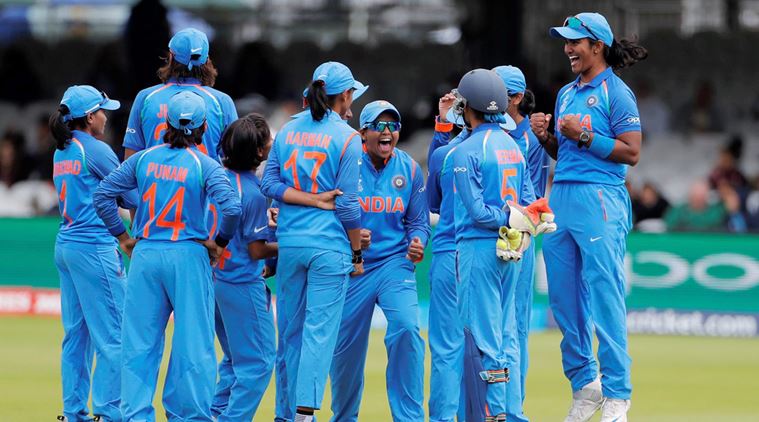 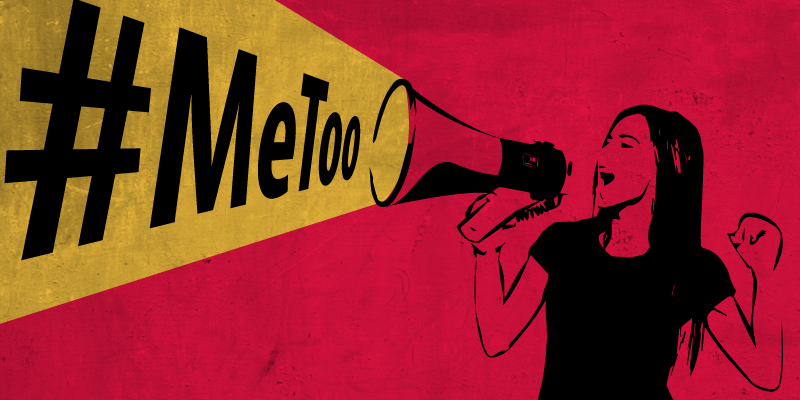