On 11th and 12th October 2018, Centre for Social Research conducted a two day training on gender sensitization and sexual harassment at workplace act. The host was Haryana Institute of Public Administration and the participants were Inspectors from Haryana Police force. This was second training of Centre for Social Research with Haryana Institute of Public Administration. The first training was a week-long module with drivers and conductors of Haryana Roadways. In the one week training, the gender trainers of Centre for Social Research discoursed on soft skill management and mutually respectful interaction with female passengers while the public transport is en route towards the destination.

In the two day training on gender and sexual harassment at workplace act, Centre for Social Research employed different methodologies to enliven sessions and reinforce messaging. The case studies made it easy to comprehend the law and give specific implementation points, screening of audio-visual content and the activities served to break the monotony of pedagogical technique of imparting information.

The primary objective of the two day training was to gender sensitize the participants and also to generate awareness about the law on Sexual Harassment at Workplace Act. The concept of sexual harassment is based on the premise of sexual advances at workplace that are not welcomed by the woman and not consented by her. In most of the cases, sexual harassment is blatant abuse of power where a senior male co-worker assaults the relatively junior female co-worker. However, there is an exception to the aforementioned when women are at the receiving end of harassment regardless of their position of power at workplace. 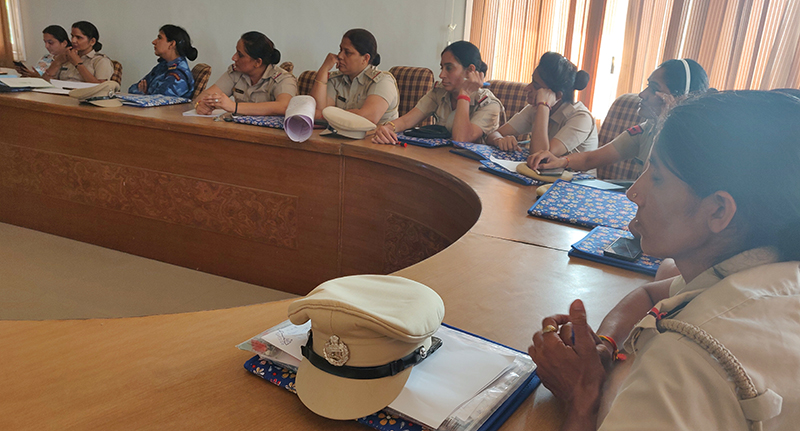 The Centre for Social Research supplemented the session about the law with the backdrop of gender sensitization because concept of consent in intimate relationships and definition of abuse are bones of contention when it comes to proving that there has been a legal violation of right to live with dignity and be employed in safe work environment.

Centre for Social Research has expertise in conducting gender sensitization trainings for stakeholders from across the spectrum. The organization regularly conducts intensive trainings with the law enforcement agencies, academic institutions, corporate organizations and government departments. Gender sensitization is often paired with various topics like gender relevant law implementation, cyber security, mitigation of crimes against women and equal representation of genders in political and economic spheres.

Write to us at pratishtha@csrindia.org to know more about gender trainings and book a session!

Twitter Moment for Gender and SHWP training at HIPA 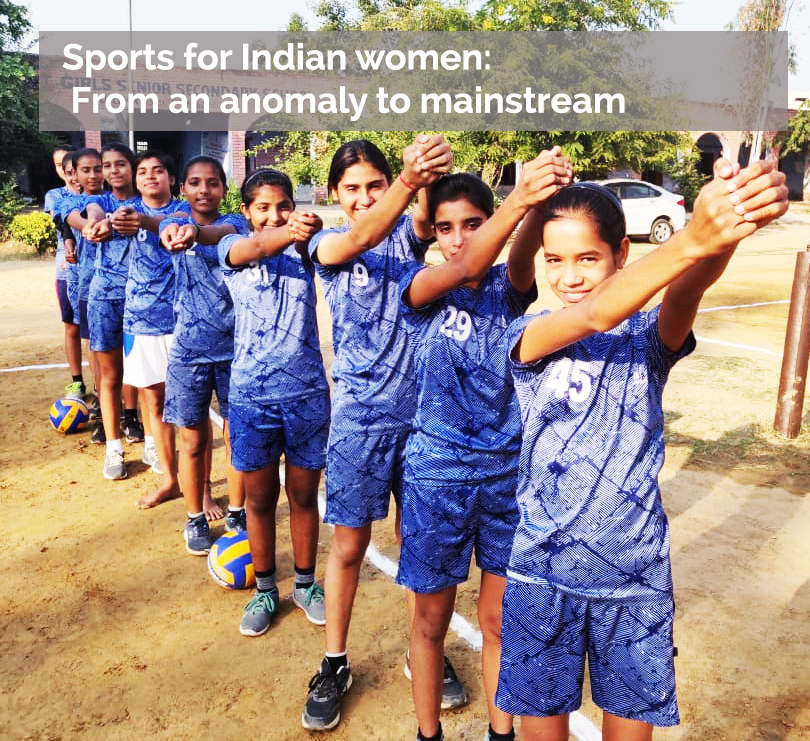 Sports for Indian women: From an anomaly to mainstream

I used to play badminton almost everyday in school, and was honestly pretty good at it. But I never went for a competition, or tried out other sports, even though I really wanted to do Read more… 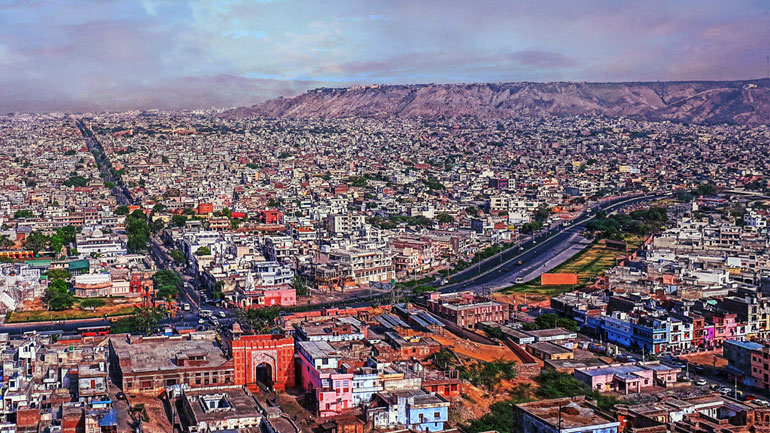 About Centre for Social Research

Reflections from the Field: Jaipur

On the 14th of October, 2019, the CSR team along with Mr. Szentmarjay and Ms Ritika Bhatia embarked on an evaluation trip of the HSS project – Water Conservation and Climate Change Training Program in Read more… 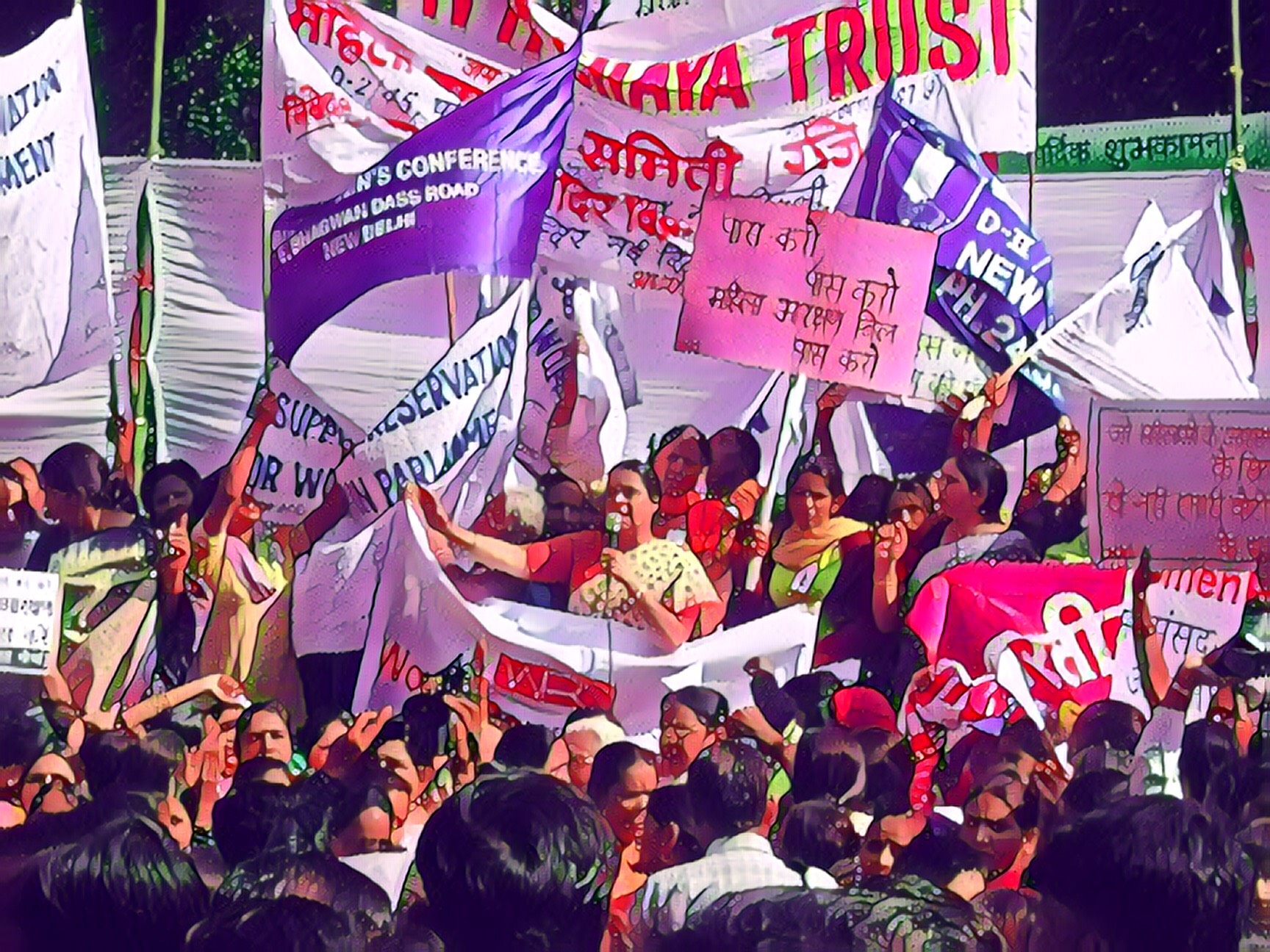 About Centre for Social Research

The Truth Untold: The Position of Women in Political Participation

It is remarkable to look back to India’s independence struggle and the heights that we have achieved since our independence from British Raj. But at the same time, it is impossible to invisibilise the role Read more…