Right after the Me Too movement had a global impact, the anti-abortion laws in America recently has taken the world by storm. Abortion has been legal in America since the 1973 Roe v. Wade ruling provided access to safe and legal abortions as a constitutional right. Right from the beginning, anti-abortions groups have continuously attempted to undermine this ruling. In light of this, following Georgia, Ohio, Mississippi and Kentucky, the near total ban in Alabama has been the most extreme and sweeping law that has been passed in recent memory. Challenging the constitution, anti-abortion politicians have, once again, highlighted how women are undermined and not even included in the policy making decisions, especially when the law is about the bodies of the women.

The law not only bans all abortion, at any stage of pregnancy, with no exceptions for rape, incest or fetal viability, this would also see doctors who perform an abortion facing up to 99 years in prison. Fact; THIS IS 89 MORE YEARS THAN SOMEONE CONVICTED OF RAPE.

There’s also the fact that even though abortions are supposed to be safe and legal, accessibility wise abortions clinics have been decreasing and in anti-choice states they are often not even covered by state or private health insurance.

The proposition of this bill had more than 500 #StopTheBans demonstrations spearheaded by several abortion rights groups and liberal organizations including American Civil Liberties Union (ACLU), the Women’s March, Planned Parenthood and the National Abortion and Reproductive Rights Action League (NARAL). Taking the streets with slogans screaming “Abortion is healthcare. Abortion is a right.” The fact that 25 men decided that they can make a law that directly questions not only the democratic rights of the women, but also questions their own understanding of their biology and strips them off planned parenthood entirely, is what the people have been protesting against. Feminists all over the world were shocked and outraged by this war on women using myths like women are aware of pregnancy within a month as foundation to pass policies that forbids abortion after the heartbeat is detected after the first six weeks of pregnancy. Reading this bill from a pro-choice ideology, to bass an extremist law that strips the women of choice even when there is evidence of rape or incest, it has reached a point where abortion is okay only if it threatens to kill her.

Protestors participate in a rally on May 19, 2019 in Montgomery, Alabama. (Photo: Getty Images) 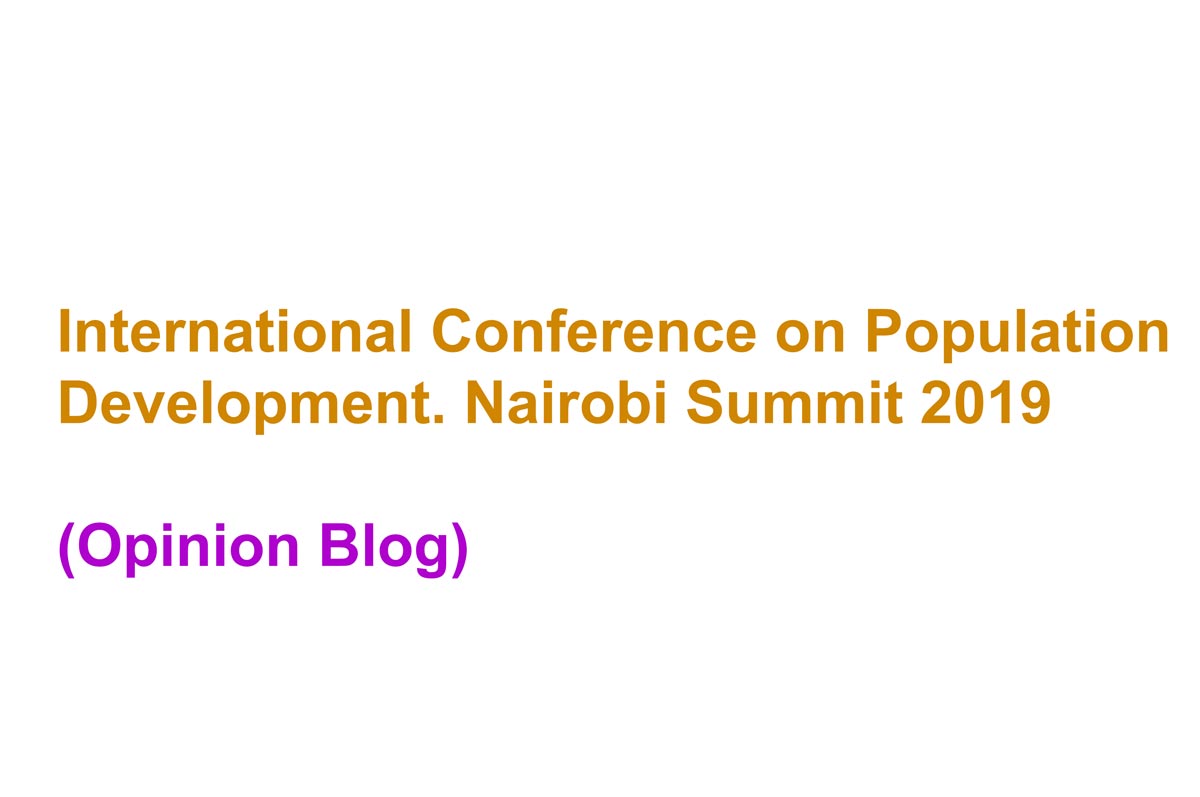 The International Conference on Population Development (ICPD) was first held in Cairo, Egypt in the year 1994. This Conference gave the basic structure for – and is considered to be the steering document to – Read more… 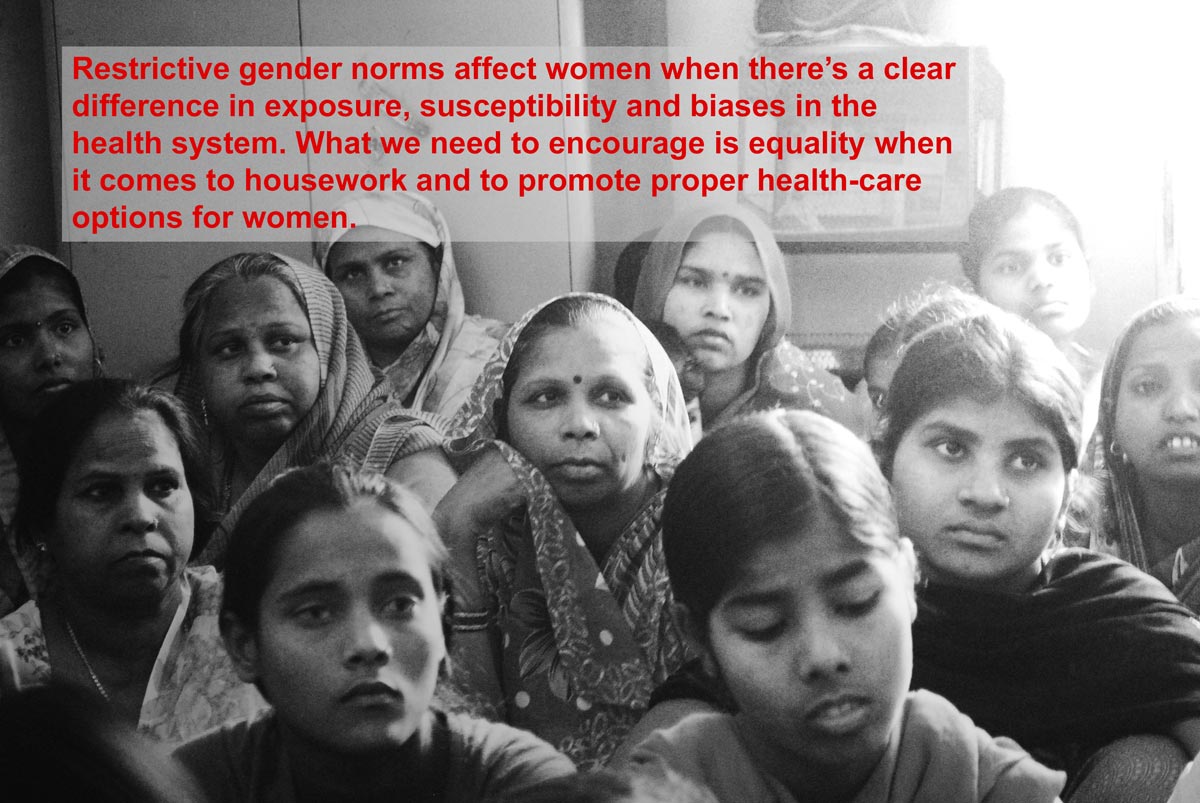 What has been inherent from the beginning of our conscious is that women are primary family caretakers and should have the ambition of snagging an economically well-off, kind man for a husband. This ideology overshadows Read more…