Data and statistics can be considered to be the basis of all policy making. Data is very important as it helps in understanding the extent and nature of a problem, as well as in identifying which problems require greater attention and focus.

Realizing the importance of data and statistics, CSR filed an RTI on the Government of India’s RTI portal, requesting to know how many calls pertaining to crimes against women in India, specifically Delhi, were received. The data was requested for a period between 31 Dec 2012 to 15 March 2015. 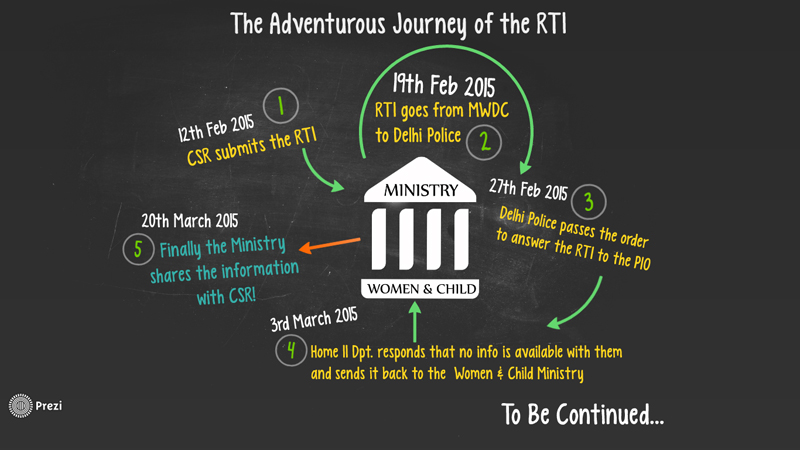 The process of filing and obtaining the info lasted about a month and a half (from February 2015 to mid March 2015) with various follow up mails, in between. It was a long and complicated process, with the application travelling between various departments. It has been explained with the help of the following infographic.

After this long and complicated process, we received the data. While going through the data,we discovered that a total of 10,35,238 calls were received in the specified time period. The calls (categorized into various case types) were analysed and the most frequent case types were clubbed into five broad categories, based on similarity of case type. 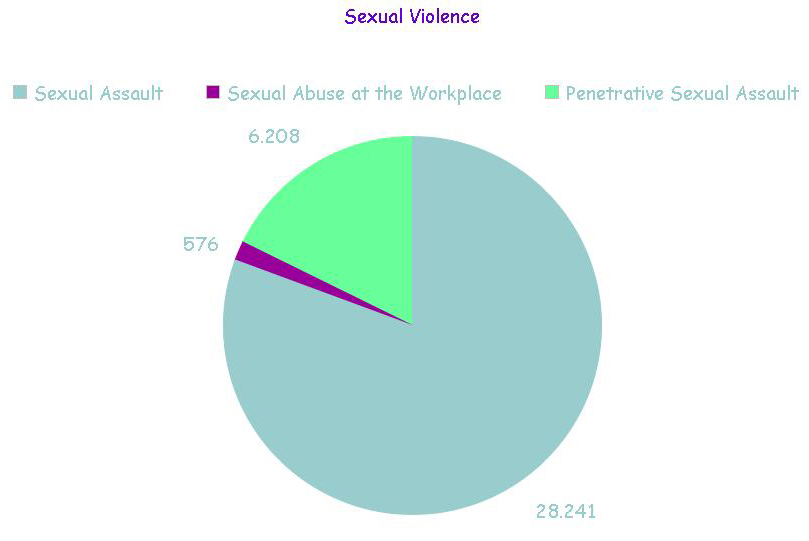 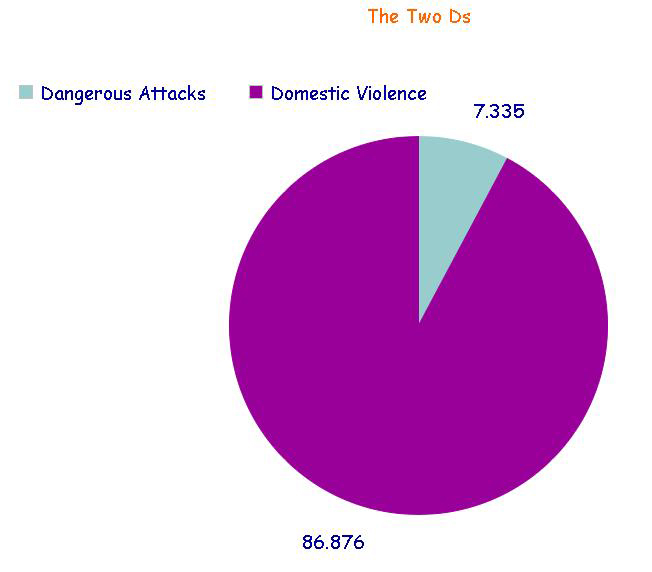 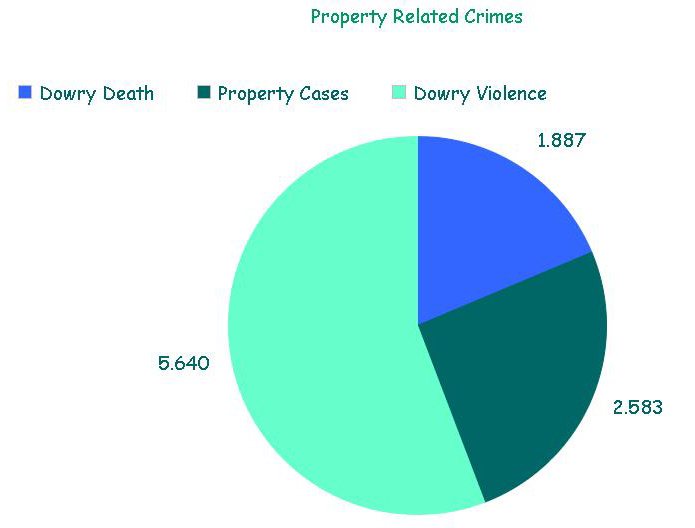 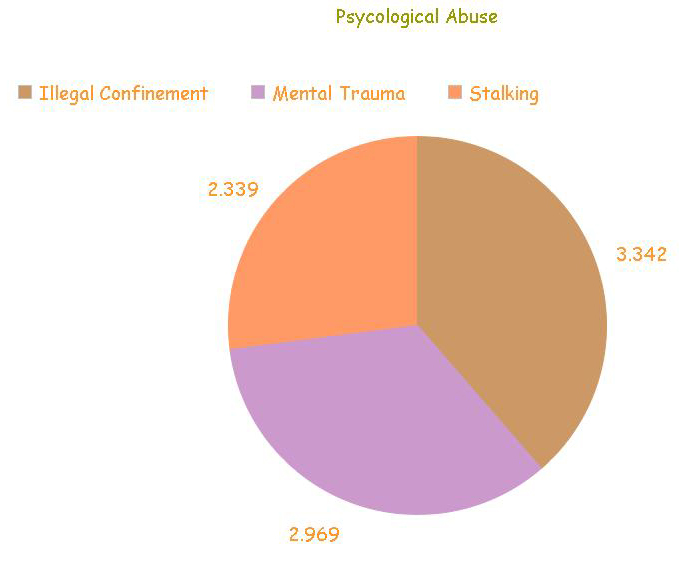 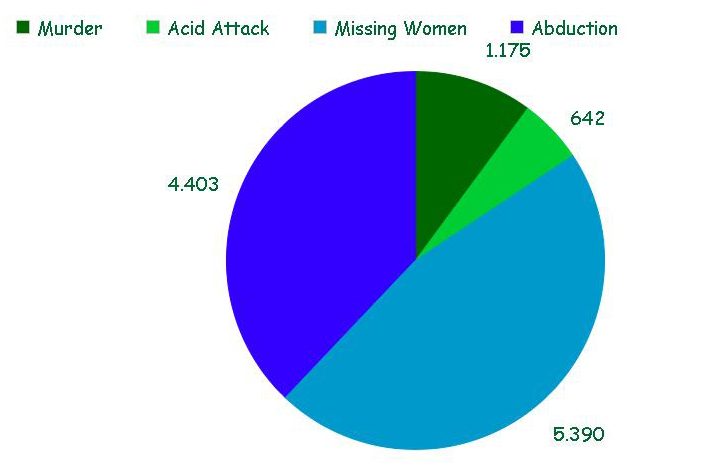 These categories and the division of case types are explained graphically in the form of the following pie diagrams.

The numbers are appalling, to say the least, and these are only the cases which were reported. In a country like India, were cases of violence against women are often brushed under the carpet, there are bound to be many more cases, which go unreported, and unheard of. These numbers provide us with some idea as to where Delhi stands, with respect to other cities around the world, and can help in comparative studies.

This data is extremely useful for us as an organization working for women’s causes as it helps us in identifying the exact case types and their occurrences. Also, the data for sexual abuse is of particular importance as there is hardly any data available for these cases (especially those taking place at work). Thus we can say that this RTI is in that sense, a revelation, and will set the way for more and better information at our disposal.