Disclaimer: don’t form an opinion without reading the content 😉

Come Onnnnnnnnnnnnnnn India, lets ‘ape’ America, this one time, or rather this ONE MORE TIME! Be it Coca-Cola, Domino’s, McDonald’s or holidays like Valentine’s day, Halloween and Thanks giving- we look up to the U.S with our honest heart and soul. I mean, some Indians don’t know who Pranab Mukherjee is, but EVERYONE knows Obama 🙂 (fun fact, Obama has been mentioned a lot more in Bollywood movies than any Indian president.)

We all saw our social media savvy Prime Minister spread some ‘Barack’ love during the week of the American President’s visit to India. Well Modi ji, I am waiting for your DP to go rainbow as well. After all, most of the social media world has shown love for the milestone decision taken by the supreme court of America. 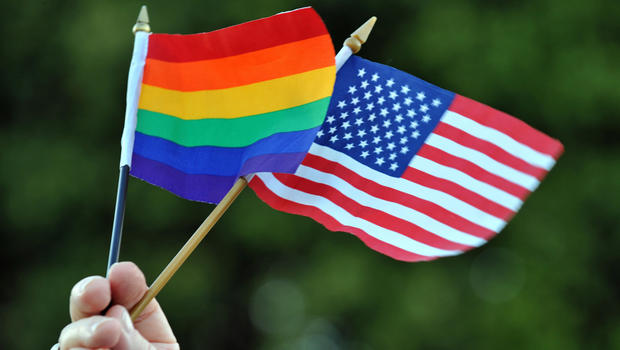 Since last week America is in the esteemed company of 18 nations (https://en.wikipedia.org/wiki/Same-sex_marriage), that respect individuality and allow people of different sexualities to celebrate their love through the social institution of marriage. The amazing first step was taken by none other than the awesome weed smoking nation of Netherlands. Yup, back in 2001 our Dutch friends led the way!

Humor apart, Indians or at least some of us, have been fighting against the draconian act of 377 for a while now. Yes we had the Delhi High Court give a sensible decision only to be rolled back by our Supreme Court. I’ve long believed that we should take some ‘rolling’ inspiration from Netherlands and roll away section 377 from India!

But will our Hindu extremist Rashtriya Swayamsevak Sangh backed BJP government really take this step? I highly doubt it. After all to come back in power they will require the majority Hindu vote. Plus they have the likes of Baba Ramdev ‘curing’ homosexuality through Yoga. (Yeah the same mental, physical, spiritual practices which is the latest commodification by the Indian government in the form of #YogaDay)

Just like his government, Modi’s otherwise rather active social media accounts, had nothing to say about this historical American judgment. Well as an activist, it is a job requirement to be a die-hard optimist, so I will be exactly that. India has a proactive civil society (although heavily muted in the recent times) we are still there and believe that ‘No cause is lost, till you have a fool standing up for it!’

There are loads of fools in this subcontinent, who will colour the display pictures rainbow. But let’s not stop there. I for one, will have a rainbow DP, the day my crazy nation accepts equality in marriage 🙂