World Elder Abuse Awareness Day (WEAAD) was launched on June 15, 2006 by the International Network for the Prevention of Elder Abuse and the World Health Organization at the United Nations.

The purpose of WEAAD is to provide an opportunity for communities around the world to promote a better understanding of abuse and neglect of older persons by raising awareness of the cultural, social, economic and demographic processes affecting elder abuse and neglect. 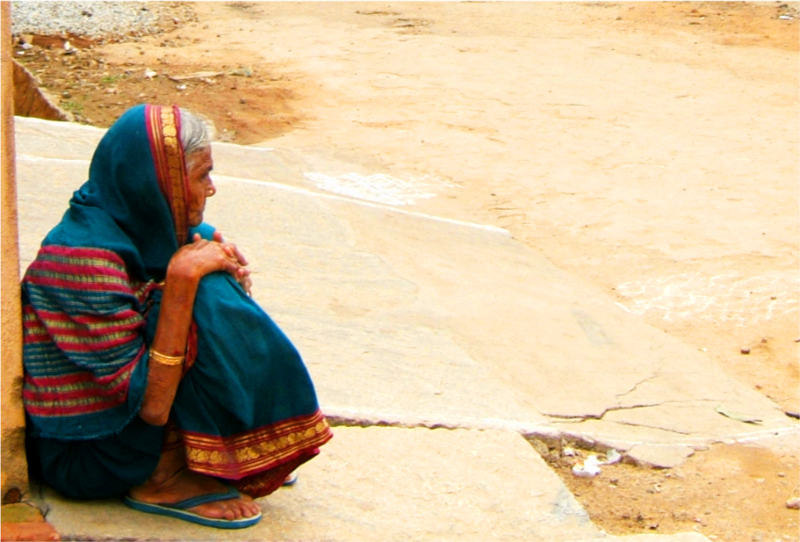 In India as the joint family system is slowly eroding, it is causing among many things, an increasing abuse of the elderly. As per a country report published by the World Health organizations, elderly women were the worst sufferers as most women were not financially independent and had to depend on their husbands or children for money. It was also found in the report, which was developed on the basis of many focus group discussions, that they also tended to underplay their health problems for the sole reason of causing inconvenience to the other family members. If the women were widows, the situation was even worse because the finances then came from children for their welfare and it was the sole discretion of children to “decide whether she needed medical assistance or not” even if she said she did. Among the higher strata of women, loneliness was also a major problem among the elderly. Among the lower classes, women felt marginalized within the household, as their style of housekeeping was not relevant to today’s lifestyle. Many a time, women are pressurized to transfer financial assets in the name of their children.

The elderly in India face many kinds of abuse- physical, verbal, psychological and financial. On being abused, the elderly often do not complain about this, due to fear of and love towards their children. They also feel that if they complain, they will be thrown out of their homes.

Indian law provides for various provisions which tackle these issues. Similarly, the Government has come upwith many schemes and initiatives for the benefit of the elderly. However, many of the elderly are not aware of their rights, due to illiteracy and ignorance.

While it is important for the elderly to be aware of these schemes and provisions, it is also important for civil society to work together to resolve the various issues which the elderly are facing. An effort must be made on the part of communities as a whole to engage the elderly, and tap their various potentials. Additionally, support centres catering exclusively to the elderly, offering a range of services such as counselling, financial aid and recreational activities, must be made a reality.

This World Elder Abuse Awareness Day, let’s pledge to end the abuse of our elders. We are nothing without them.

No to Child Labour, Yes to Quality Education!