The 15th of July, 2015 saw a coming together of a crackling combination of police officials, politicians, social activists, and academicians. The volatile mix of people, brought together under one roof, was sure to result in sparks. Luckily, under the masterful mediation of CSR’s Director, Dr. Ranjana Kumari, the fire lit the room with hope instead of flames leading to dust. 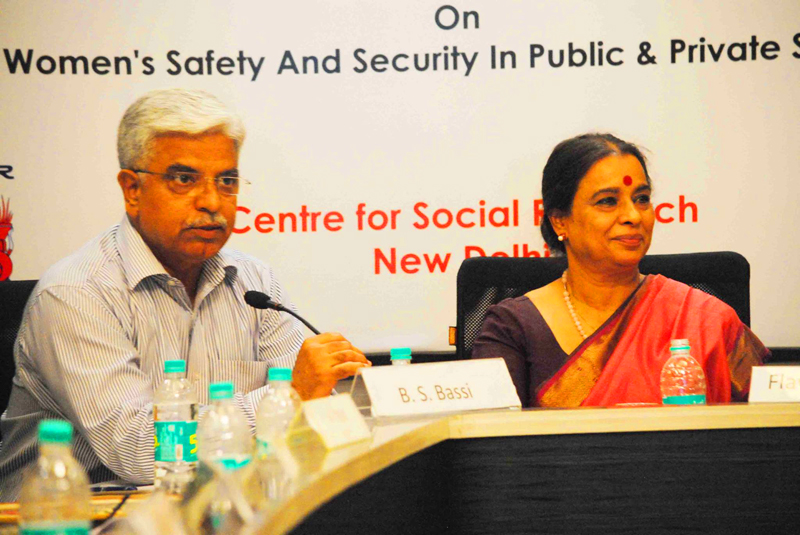 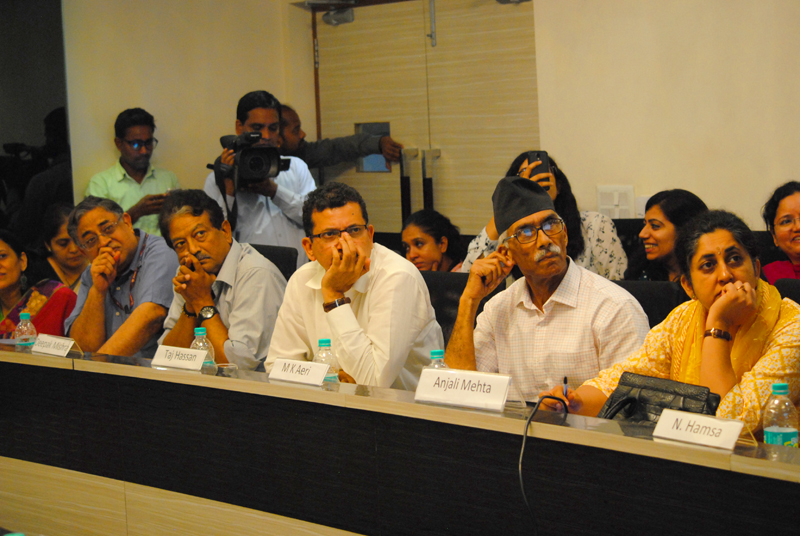 The discussion ensued under two broad heads, namely, ‘City Security: Smart Security and Policing’, and ‘State Response: Law Enforcement and Public Safety’. Various interesting suggestions and points of view were put forward ranging from the need for proper police training and bettering their working conditions, to increasing responsibility amongst the youth by introducing community policing systems, increasing digitization to work towards higher accountability and transparency, initiating and utilizing existing research before investing in any schemes or technologies, to gender sensitization and finally attacking patriarchy and shifting the blame of assault and violence from the victim to the perpetrator. 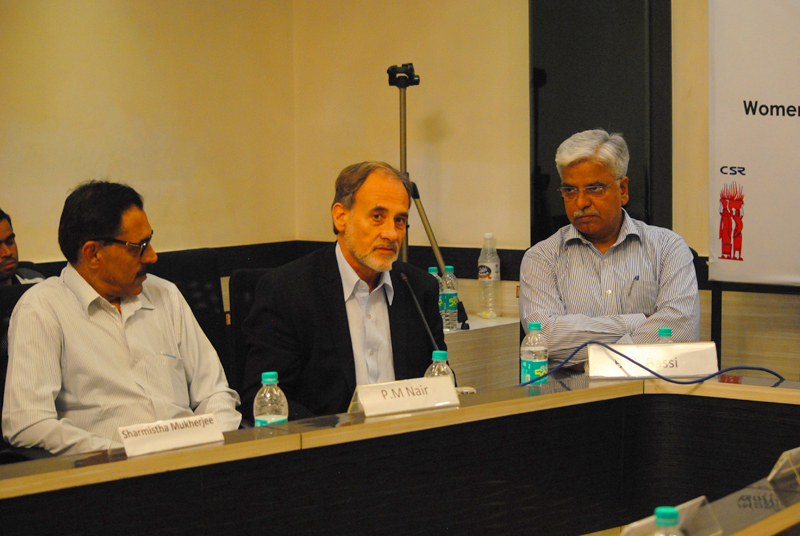 A 20 point agenda was presented at the end of the Conference which would chart out CSR’s future course of action in its fight for women’s rights and ensuring a Safe and Smart city.