Does the name Mithali Raj ring a bell? What about Rajeshwari Gaekwad and Deepti Sharma? You might be surprised to know that all of these names are associated with India’s greatest passion- cricket. 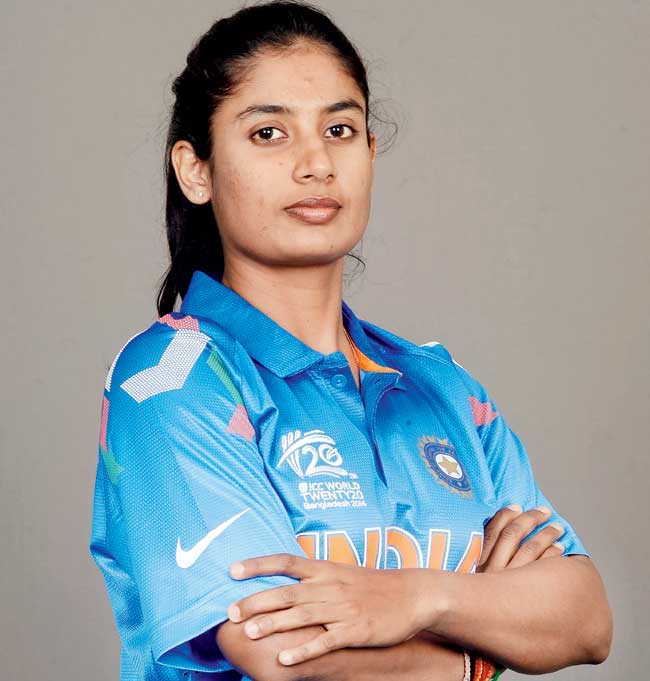 About two weeks ago, India registered a victory against New Zealand, to win a home series 3-2. For this, the BCCI announced a Rs 21 lakh reward. While this is a welcome move on the part of the BCCI, which has long been criticized for focusing solely on men’s cricket, it is still a small drop in the large ocean of women’s cricket.

For a country where cricket is considered a religion, it is quite ironic that women’s cricket is hardly ever talked about in discussions regarding the sport. While the men’s cricket team is worshipped, and every match is followed across the nation with an unmatched fervour, women players of the same sport are living in oblivion.

It is also appalling that India is the only country among the top 8 cricket playing nations (with women’s teams) to not give central contracts to its women players, as the BCCI is still in the process of finalizing the modalities for the same. Let us look at how this has affected India’s performance. Since 2010, when West Indies and Pakistan contracted their women players, every country except India has worked out the many possibilities to bring women’s cricket into the national arena. As per a news article, since September 2006, when BCCI became the boss, India has played only 129 international matches, whereas England played 194 matches. This is followed by Australia (174), West Indies (170) and New Zealand (167). Even Pakistan – conservative when it comes to participation of women in sports – have played 134 matches and South Africa made 132 appearances.

It is old news now that India has always remained weak in matters of involving women in sports. While individual players such as Sania Mirza and Saina Nehwal have registered many a victory in international sporting events, womens’ sports (particularly those involving a team) have long been a victim of bureaucracy, lack of attention, infrastructural difficulties, financial constraints, and social restrictions and stereotypes. We at CSR, in our quest to establishing a gender sensitive world, hope that more efforts are taken by the Indian government, and various sporting bodies, to encourage women’s sports. India and the MDGs: Where do we stand today?