Today, the 28th of July, has been declared by the World Health Organization as “World Hepatitis Day”. Following the adoption of a resolution during the 63rd World Health Assembly in May 2010, World Hepatitis Day was given global endorsement as the primary focus for national and international awareness-raising efforts and the date was changed from October 1 to July 28 (in honour of Nobel Laureate Baruch Samuel Blumberg, discoverer of the hepatitis B virus, who celebrates his birthday on that date). In May 2014, World Health Assembly delegates from 194 governments adopted a resolution to promote global action to prevent, diagnose, and treat viral hepatitis. 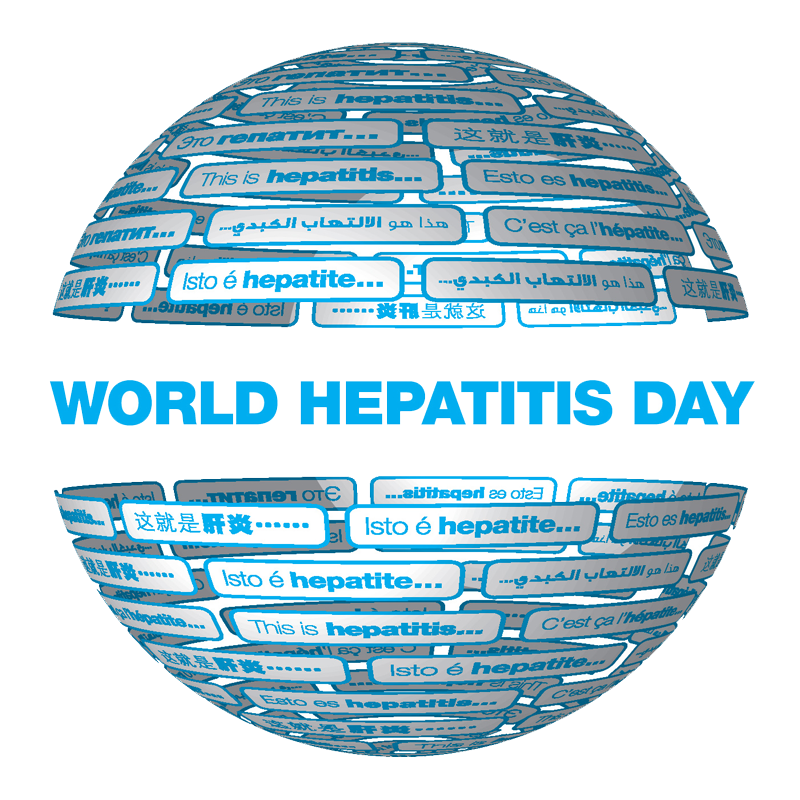 The purpose of this day is to raise global awareness of hepatitis — a group of infectious diseases known as Hepatitis A, B, C, D, and E — and encourage prevention, diagnosis and treatment. Hepatitis affects hundreds of millions of people worldwide, causing acute and chronic disease and killing close to 1.4 million people every year. These infections can be prevented, but most people don’t know how.

The World Health Organization said India needs better detection and prevention facilities, to deal with this disease in an effective manner. WHO estimates that 40 million Indians live with the chronic hepatitis B infection. A study by SRL Laboratories showed that 20% of the 11.6 lakh Indians who were tested for viral hepatitis between 2012 and 2014, were positive for Hepatitis B. One major way that this is transmitted is by infected mothers to their babies during birth. Such transmissions to newborns can be prevalent in areas where Hepatitis B rates are high. The study, across the country, showed Hepatitis E was the most common strain in western India. Other studies have found that in men and non-pregnant women, the disease is usually self-limited and has a case-fatality rate of less than <0.1%. However, in pregnant women, particularly from certain geographical areas in India, Hepatitis E infection is more severe, often leading to fulminant hepatic failure and death in a significant proportion of patients.

Considering that Hepatitis in all its forms is slowly becoming a major epidemic in India, it becomes pertinent for health organizations and government bodies to react to this urgently and deal with this disease. Moreover, as pregnant women seems to be especially vulnerable for the most common form of the disease in our country, we must pressurize health institutions to incorporate a gender sensitive approach in fighting it. For this CSR will continue to raise its voice.