So you got pregnant, Congratulations! Advice must be pouring in like mosquitoes during Delhi monsoons. Now you are eating for 2, eat one more parantha; baby needs nutrition, eat one more parantha, you must be tired, eat one more parantha. When the baby comes out and the next day you are looking like a parantha , then you want to s%@p those same people! Your gynecologist has a magical process of making you look like a cute pregnant woman to a fat ugly person in a matter of moments. 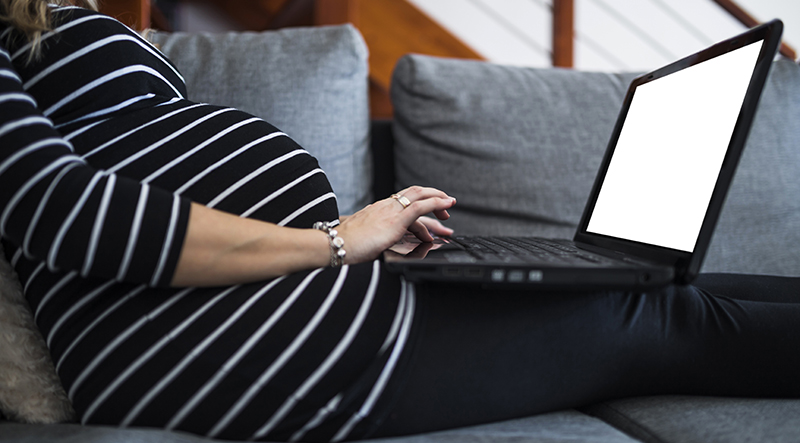 During your entire pregnancy, you will get to hear everything others did- during my time I did this and during my time I did that. But no one ever tells you what they did after pregnancy! Ever wondered why there are a gazillion books on pre pregnancy and only a handful on post pregnancy? Because this is the horrific time everyone wishes to delete from their memory. They want to make it disappear so that they can continue loving their child. Its ctrl+alt+del. New mothers you know what I am talking about. Those first initial few days where you feel someone dropped a bomb on you, whereas you have actually taken out shit loads of stuff from inside you, like literally.

I wish there was a list or something to inform you of all the small things that actually matter. For example in a cesarean delivery, don’t sneeze or laugh too hard, your stitches hurt like crazy. When I went in for a cesarean, obviously unplanned, I had no clue what was going to happen except a baby was coming out like real soon. Post all the drama when I was finally handed the baby, I was trying to crack some joke. Probably still drugged from all the meds and the only one laughing at my joke, my stitches literally came off. It was the worst thing. But no one tells you these small things. Its important because a joke can be cracked anytime.

I think being a mother makes you strong, confident and independent; until when they get their first vaccination. I remember dressing up my little one in the cutest clothes for his first outing pretty much. I also timed my visit with the feed time so he wasn’t crying at the doctors and was real snug, it was in the middle of winters. By the time my turn came, both baby and me were out of control due to hunger and they told me to strip the baby to its diaper to take the weight. Like any mother I freaked out. Do you know how long it took me to decide which clothes he should wear from the thousands of new born outfits he was gifted as if he was going to a party everyday in his first month??!! Anyway I did follow the routine and redressed him and by now I was sure I am gonna get him to check his weight every week and do a little fashion show at the hospital to replenish all the clothes in his wardrobe. You gotta start early! That’s a different thing that ill be shopping from the kids section at the zara sale in a few months. Just when you think you’ve had enough, your turn comes and after spending a few minutes with the doc, you immediately realize you need an appointment with a therapist because its not the baby that has any issues.

There are so many things that a mother is not informed of or prepared for post delivery. Most of it is forgotten but it would be so beneficial to document it for a new mother to reduce her stress. There are vital questions that need answers: what to do when the baby falls asleep during feed? Why am I crying ALL the time? How to ensure the baby sleeps longer? How soon can you eat sushi? Red or white wine?

Simran Lekhi is a Delhi University graduate with a degree in MBA finance. At the moment she has the toughest job: Keeping her sanity while raising a 3 year old and a 1 year old.