As Delhi gears up for State Elections on April 22, with 272 wards spread over three corporations at stake, let’s take a look at where women stand, with respect to contesting for power.

As per the State Election Commission, 138 wards have now been kept for women. A total of46 wards have also been reserved for Scheduled Castes, and of these 24 would be contested by women alone with men having 22 to fight over. As per the ‘women first’ formula adopted in reservation of both SC and other seats, now the number of seats reserved for women in the Assembly segments – comprising four wards each – varies from one to three. 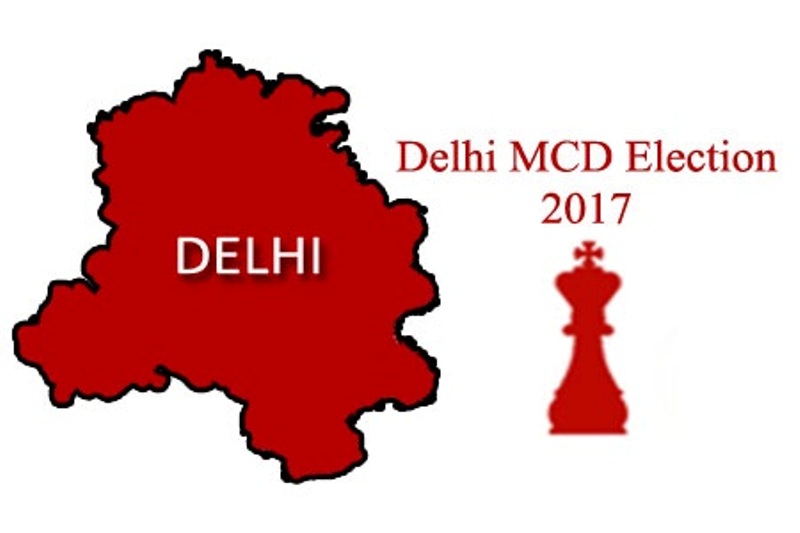 As a significant part of the National Alliance for Women’s Reservation Bill, along with various other organizations, Centre for Social Research has been actively pursuing the passage of the WRB in the Lok Sabha. The WRB was passed by the Upper House (Rajya Sabha) of Parliament on 9th March 2010, but for it to be converted into an act, it must be passed by the Lok Sabha and signed by the Honourable President. In February, we had organized a press conference regarding this issue. We also took active part in a rally for the same issue at Jantar Mantar in July 2016, and were a part of a similar rally organized by DMK last week.

In our view, women reaching positions of power, are blocked by patriarchal mindset and double standards. We feel that women must unite to demand action on the WRB, which is the longest pending bill in the history of Independent India for the last 21 years. The global average of women in parliament is 22.40%, and India ranks 103rd place out of 140 countries, with a 12% representation of women in Parliament. The figure is even lower for State Assemblies, with 9% of female representation. We certainly hope that women make their mark in Delhi Elections on April 22nd, and that the Women’s Reservation Bill is passed soon in the Lok Sabha. 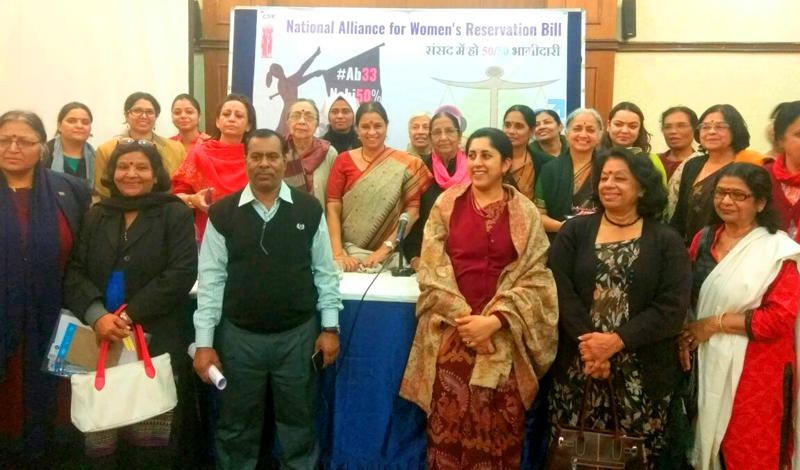